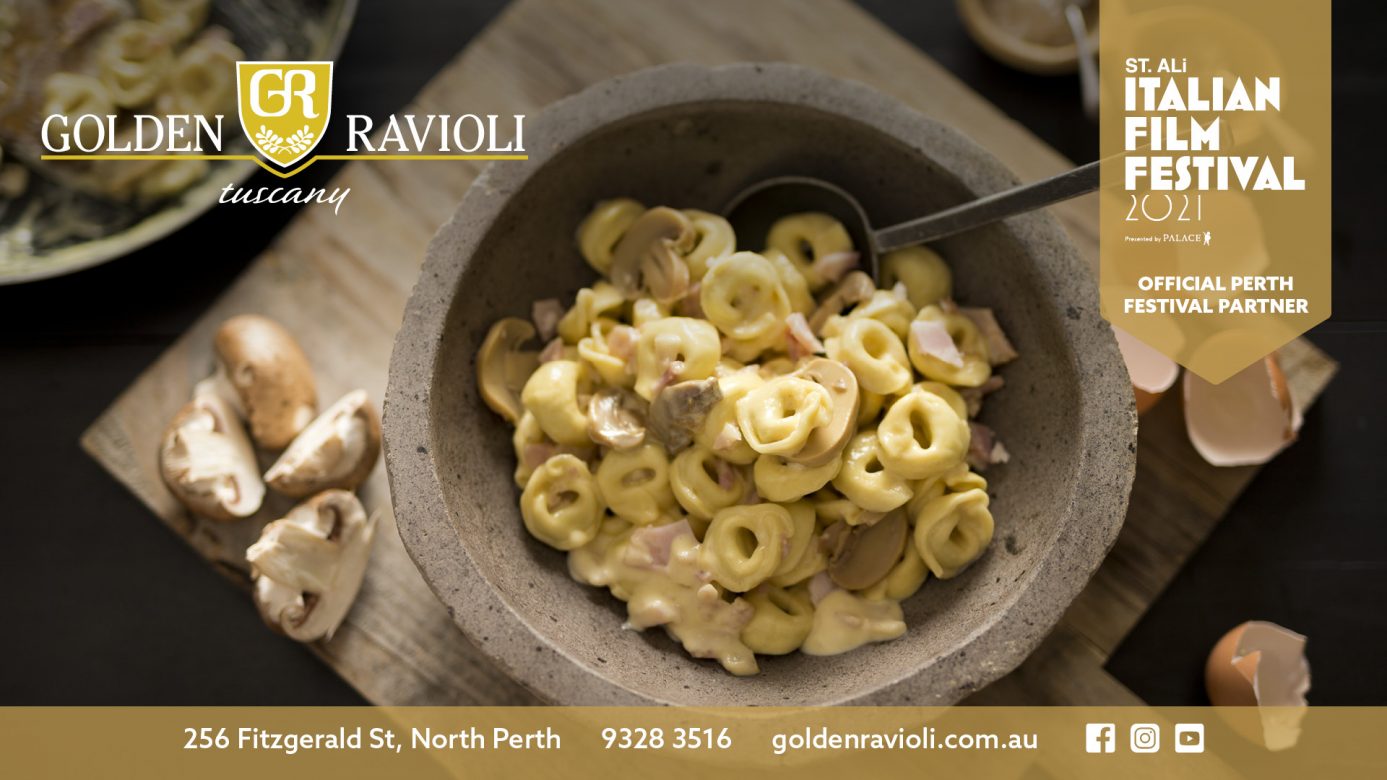 As an Official Perth Festival Partner of the St. ALi Italian Film Festival 2021, we’re so excited that the season is now underway!

It all kicked off last night with a fabulous sold out Opening Night at Luna Leederville, screening THE TIES, Daniele Luchetti’s stylish marriage-in-crisis drama set in Naples and Rome, which opened the Venice Film Festival and features an all-star cast including Alba Rohrwacher, Luigi Lo Cascio and Giovanna Mezzogiorno.

We were delighted to cater for such an occasion in association with Birraz Ristobar. Birraz’s celebrated chef Egidio Squillace served up for cinemagoers our delightful Traditional Gnocchi in Napoletana Sauce!

We’re excited to announce another competition – WIN 1x OF 10x DOUBLE PASSES to an in-season film of your choice!

Join us on an escape to Italy with the best new Italian films including the searing, Cannes-winning drama To Chiara (A Chiara) as well as a selection of award-winning and star-studded dramas, comedies, thrillers, a documentary; plus a selection of classic films featuring the Goddesses of Italian cinema, and a stunning Roberto Rossellini retrospective including Closing Night Selection Rome, Open City. 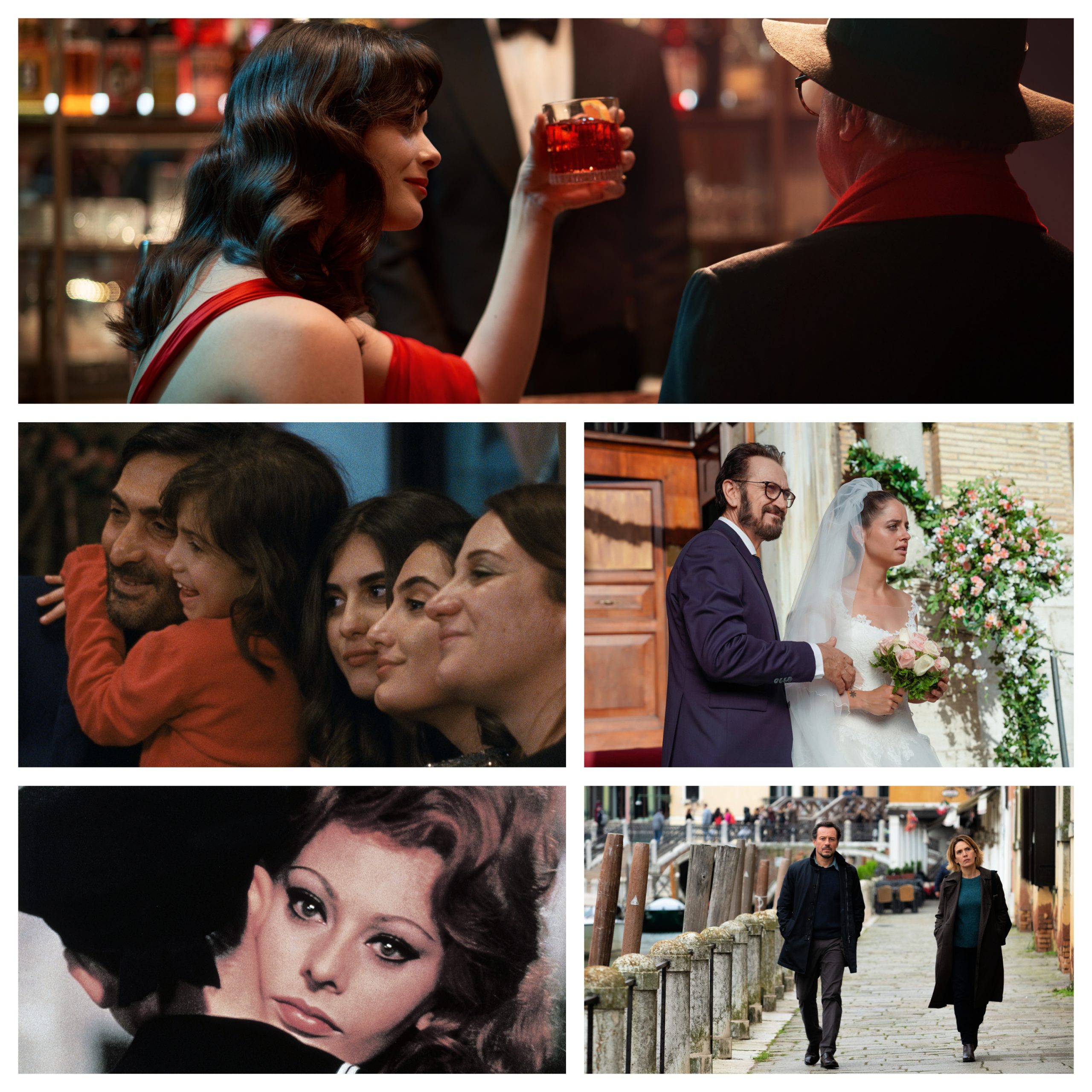 Encourage your friends and family to enter by tagging them in comments too!

All competition details / T&Cs below.

This promotion is in no way sponsored, endorsed or administered by, or associated with Instagram or Facebook.

This promotion is in no way sponsored, endorsed or administered by, or associated with Instagram or Facebook.

We look forward to sharing in the magic of il cinema Italiano and celebrating the Italian language, culture and la dolce vita.

The festival is now screening at Palace Raine Square, Luna Leederville, Luna on SX and Windsor Cinema from 21 October – 14 November.

Don’t forget to use the hashtags #goldenravioli, #italianfilmfestival and #IFF2021 on your socials.

Pick up your program in-store at Golden Ravioli.

See the full program of films now at: